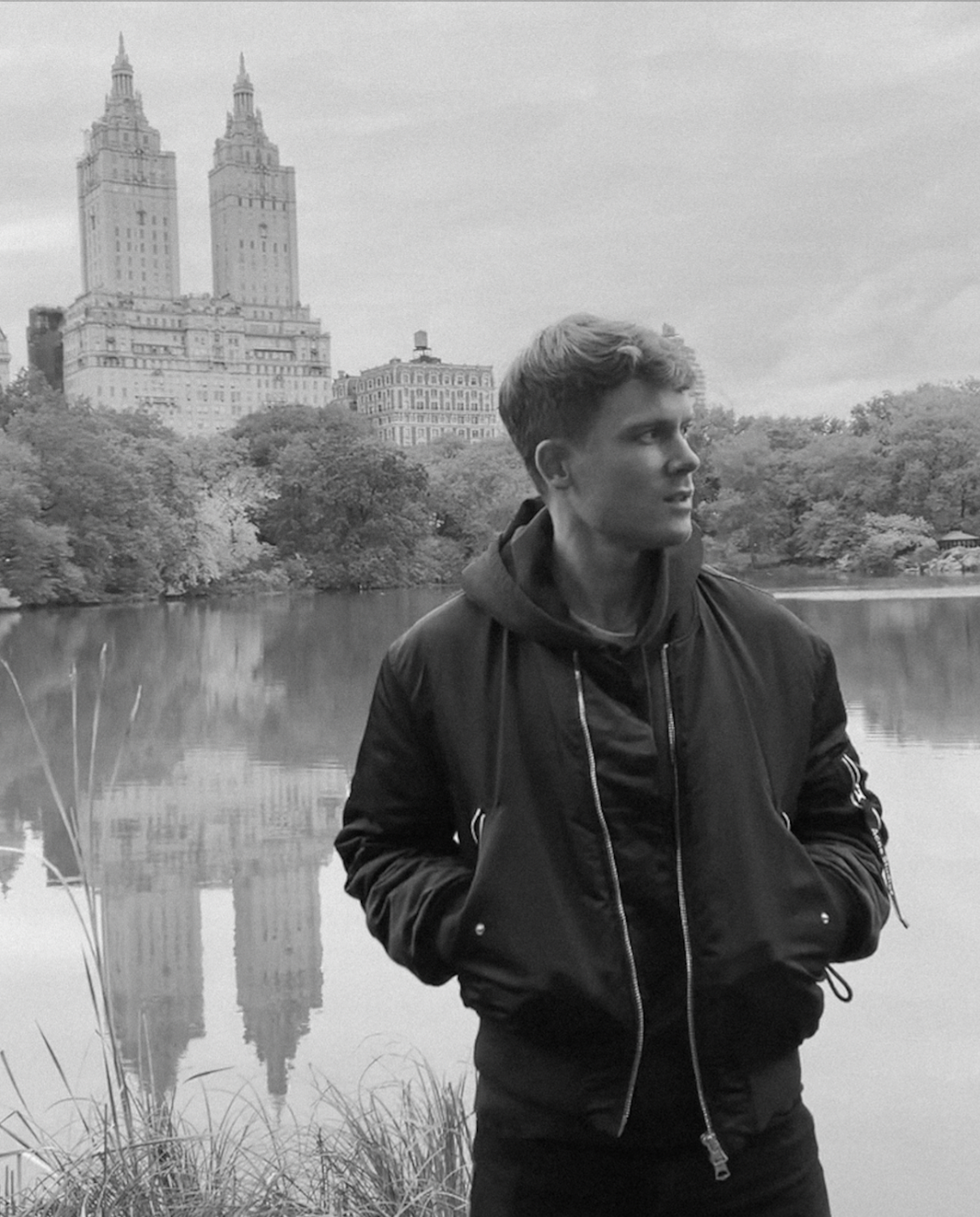 Jasper Rischen is a filmmaker and photographer currently residing in Paris and New York. He directed a total of 21 episodes over two seasons of documentary series Werq The World from 2018-2020, for which he traveled the world with superstar drag queens from RuPaul’s Drag Race.
‍
His feature documentary film Moroni for President, co-directed with Saila Huusko, screened at film festivals around the country and had a national broadcast via PBS/ America ReFramed in 2018. A spin-off doc short entitled Mr. Navajo was published via Nowness in 2020. 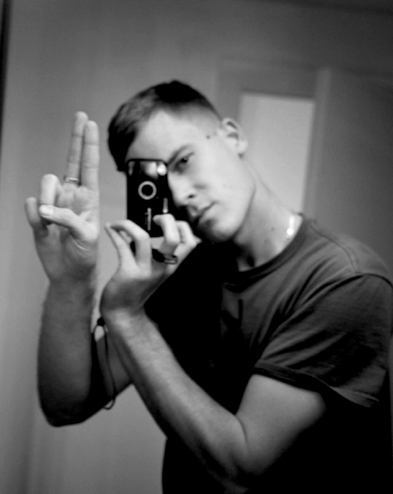 Thank you FOR YOUR MESSAGE!
Oops! Something went wrong while submitting the form.